Based on the experiments being carried out at CJPL, we are also working to advance innovative educational programs for K-12 students at the local and national levels. Our aim is to inspire the interests for science of K-12 students and deepen their knowledge of the nature and the earth. Our scientists take that world-leading science to classrooms and museums including dark matter, neutrinos, and astrophysics. 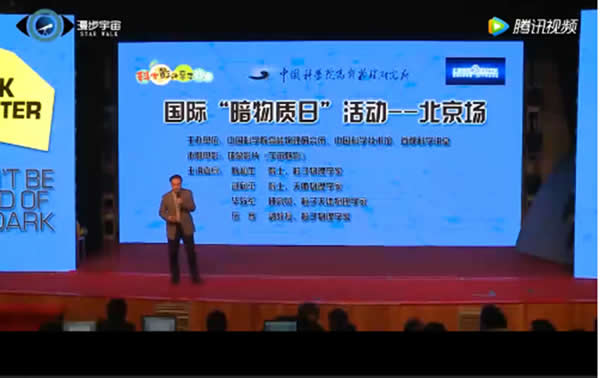 On December 31st, 2019, the International Dark Matter Day Beijing Session was held in the China Science and Technology Museum. Nearly 300 high school students and science enthusiasts participated in it and more than 50,000 viewers watched it online. 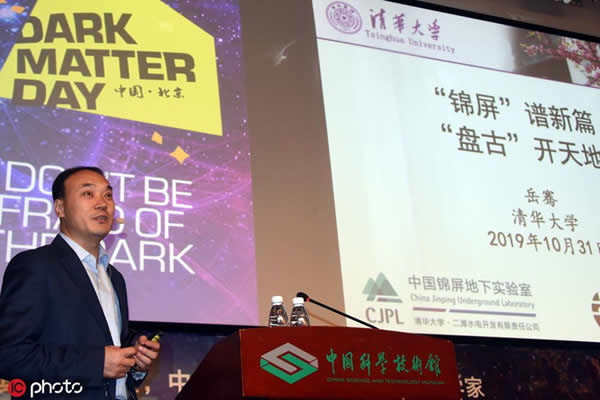 A bright spot of this event is the live video connection, through which the audience got a close look at the 2,400 meters underground CJPL, and witnessed the first interaction of the Dark Matter Laboratory with the public. At the end of the event, the audience also watched the circular screen film The Mystery of Dark Energy. 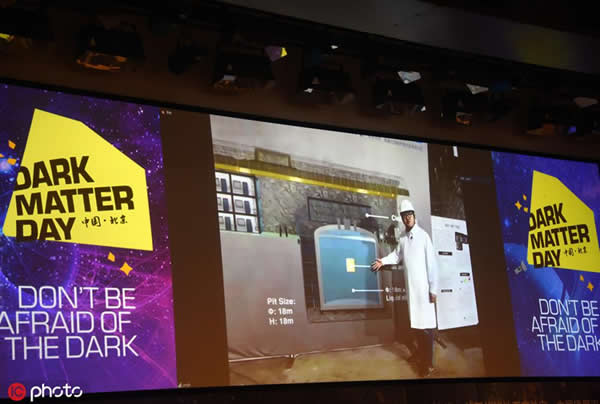 the live video connection to CJPL

Field trips at CJPL may fire the imagination. Students might explore the properties of cosmic rays, see the first-hand spectacular geology of Jinping Mountain or participate in a variety of other activities at CJPL.

From July 11th to 12th, 2017, 16 students from the Department of Engineering Physics, School of Aerospace Engineering, and School of Civil Engineering of Tsinghua University, and the Physics Department of Beijing Normal University went to CJPL for practical activities, visiting China Dark Matter Experiment (CDEX) led by Tsinghua University to learn about the frontier research of the international dark matter detection. The team leader Hu Qingdong introduced the principle and experimental progress of the dark matter detection experiment and showed them around the experimental equipment of CJPL-I. Later, they came to CJPL-II to learn more about the detectors to be installed and the expected detection targets. During the visit, the students asked many questions, which were patiently answered one by one. 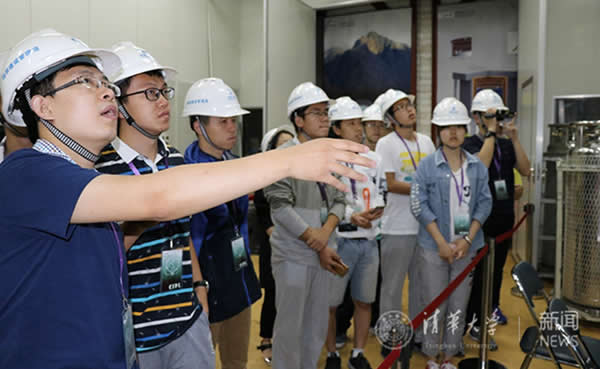 For those unable to visit the facility, our scientists deliver engaging presentations about CJPL directly to school classrooms. 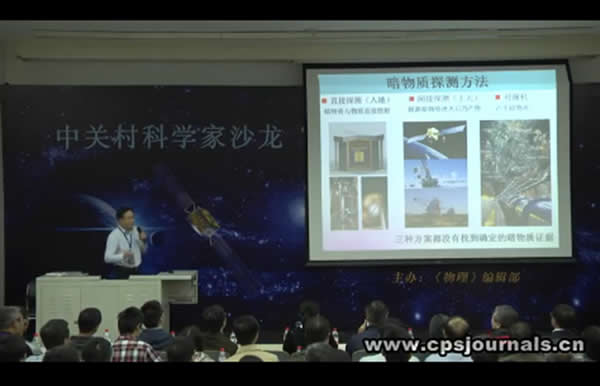